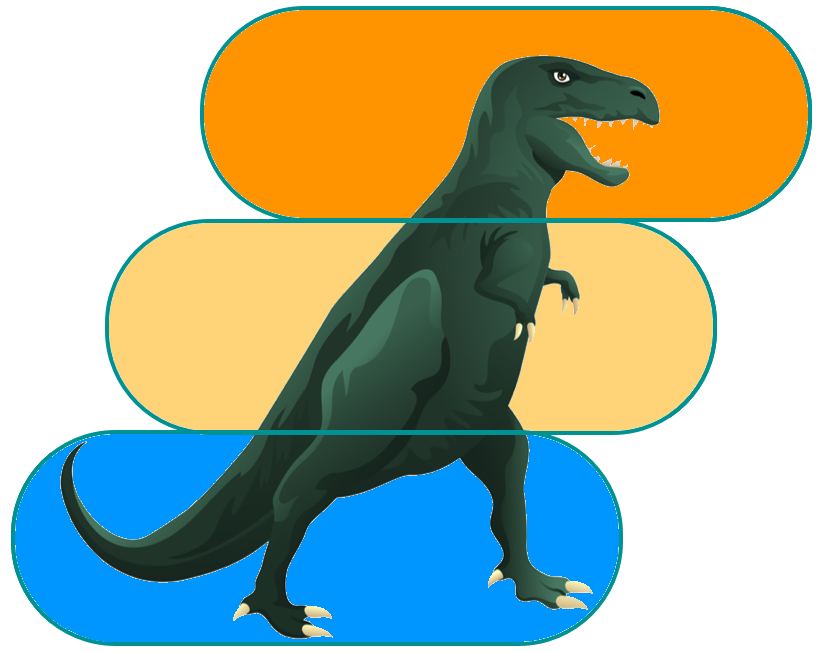 Every month I see startups who are failing because they have not evolved..

Every new technology ecosystem goes through three distinct stages. Startups that do not evolve to fit each stage will die out.

So what are these stages? 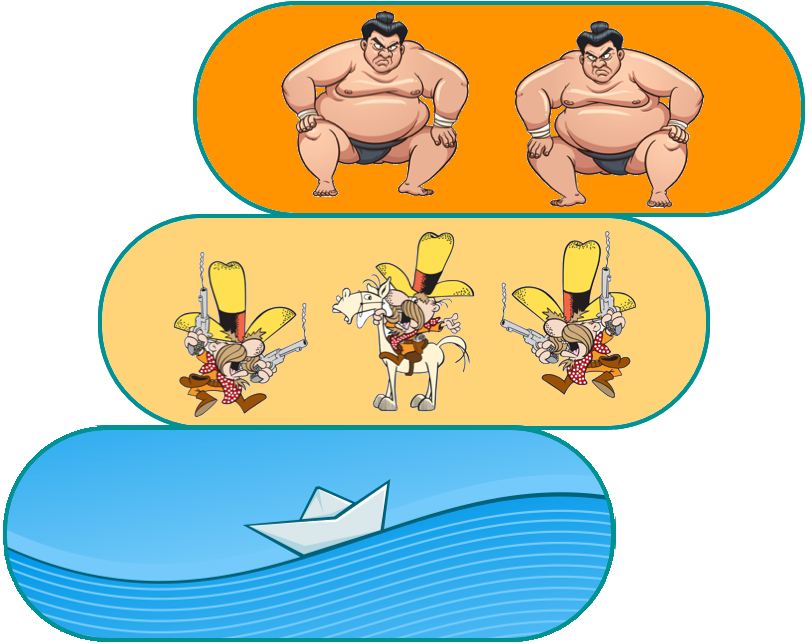 In the beginning the ecosystem is a "Blue Ocean" space. There are few competitors, and startups need to build an entire offering themselves, and spend lots of time explaining the space to people.

Once everyone starts to get it, this space will rapidly become a "Wild West" with lots of small players, many of them totally clueless, rushing in to offer a huge variety of offerings. Rob phones me. He is tendering to put elearning into twenty schools. He is using a system from Sweden that he found on the Internet. Do I have any advice for him?

As the space matures, the only players left standing will be the "Big Guys", generally being existing big players who have moved into the space, often through acquisitions, and perhaps one new player from the earlier stages who has managed to become a "big guy".

In the elearning space for example I have seen a few early entrants set sail on the blue ocean, then a Wild West of zillions of players offering all sorts of often half-baked solutions, and now SAP, Oracle and all the other big guys are offering elearning systems, and the cowboys are disappearing.

At each stage a startup must adapt to doing very different things to succeed.

In the Blue Ocean stage the startup needs to understand and meet a need very well, and will usually have to build a complete unique product from the ground up. They will also have to spend a lot of time evangelising the idea of the ecosystem itself, to validate this as a new space.

in the Wild West stage the startup must stop focusing on their product and rather focus on building a large user base, which may require aggressive funding for scaling, while positioning and differentiating themselves within the space so that they stand out. As new standards emerge they should be adopting these, and they should cut back their product to its core functionality and supplement this with other best of breed components. For example a big data client of mine is building their own dashboard; they should rather be focusing on their core product and integrate Tableaux's superb tools as their presentation layer.

I've been working with high tech startups for over thirty years. During this time I have seen these stages play out firsthand in online networks, microcomputers, relational databases, object technology, the Internet, ecommerce, mobile payments, elearning and many others.

The bad news is that in the past it would take perhaps six or seven years for this full cycle to play out. Now, this has become condensed to perhaps just two years. Startups have to evolve with incredible speed to adapt to each stage.

It gets worse. Well-funded companies like Rocket Internet specialise in scouring the globe to discover the most promising startups - and then copy their idea and scale it aggressively faster than the startup could - including in Africa...

I hope this helps you to evolve...