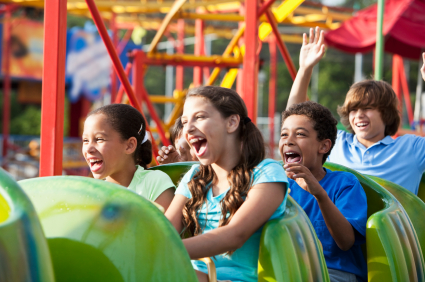 It is April 1992 and Disney is opening their second theme park outside the United States in Paris, after twenty years of running other theme parks. Despite their experience and the meticulous planning that went into this $5b project, the park will have racked up losses of more than $1 billion by 1994. How could things go so wrong?

Disney made many assumptions in planning the park that turned out to be completely wrong.

For example, they assumed that Europeans would “graze all day long”, eating throughout the day at the park’s restaurants. But Europeans don’t. Culturally they all expect to eat a leisurely lunch at 12.30 - which led to long queues, overcrowded restaurants and furious customers.

Worse, you can imagine how difficult it was to now expand the restaurants in a fully-built theme park where every square metre was occupied. 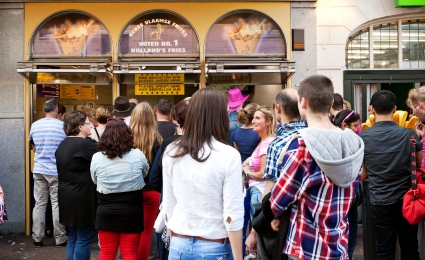 Had anyone written this simple assumption “Europeans will graze all day” onto a blackboard during the planning, anyone from the continent would have instantly refuted it, preventing a mistake that cost Disney millions. But this assumption was never made explicit.

Map all of your assumptions

A large part of my work with entrepreneurs is surfacing all the unstated assumptions in their business model. I encourage them to build a comprehensive map of all these assumptions (often using a free mindmapping program like XMind), covering every aspect of of the venture - pricing, marketing, sales, operations, development, support, financing, etc. 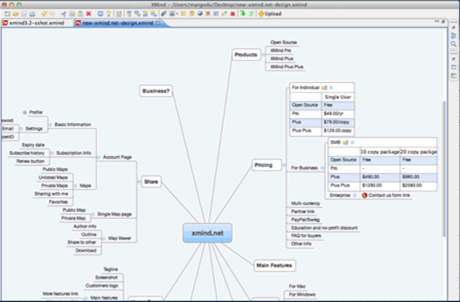 Only once we have mapped out all the assumptions then we can ask - are they correct? realistic? achievable? How did they arrive at these assumptions? And: how can we test them? Are there industry figures or government stats that we can consult? Or can we run some assumptions past experts? Or run some small scale tests?

We’ll also work out which assumptions are critical for the venture. Some assumptions if wrong could have a catastrophic effect on the business. Knowing these upfront means that even if it is impossible to properly test them beforehand that we will watch these indicators like a hawk once the startup is launched.